What do you call a large body of water with high waves that you can't see to the other side of? We would normally call it an ocean but in the US it's just a great lake. Lake Michigan offers ocean fun without the danger of salt water or sharks. Flanked by the industry of Chicago on the one side and a powerplant on the other, we put in a beach workout (California style) on our  involontary off-skates day. We learned that  since every Saturday is bout day, most teams don't practice on fridays. So we headed south on country roads until the sun went down in Kentland, Indiana. The friendly receptionist at our motel informed us that sadly we had just missed country legend Jake Owen who had been there the night before. To console us, she told us that we still had the chance to catch some dirtbike racing, a livestock auction, and the wonderful music of Ashlee T. By the light of the moon and thousands of lightning bugs, we made our way along miles and miles of corn fields to the fairgrounds. Due to the lack of beer and an unanswered desire for a "Mexican potato" we made our stroll around the fairgrounds a brief one. Back at our motel, we feel asleep to the soft sound of rain against the bug screens. 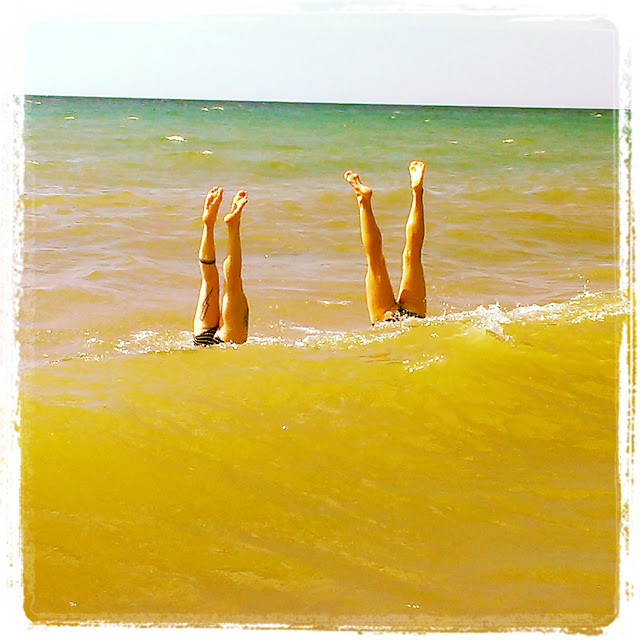 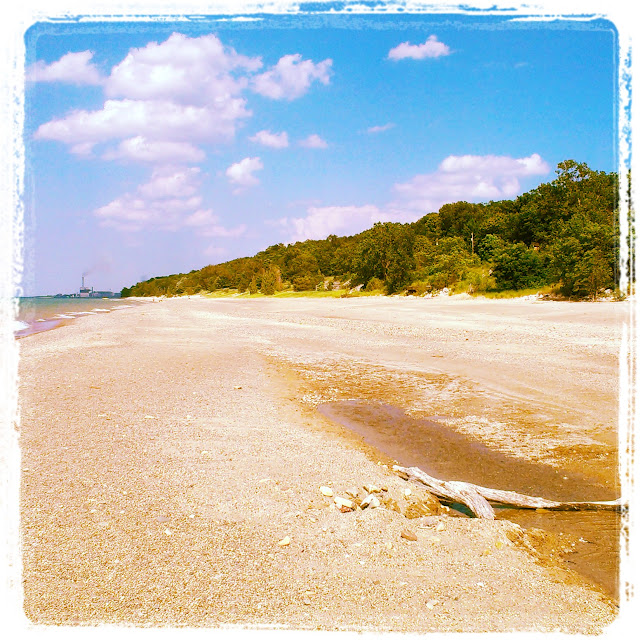