With a slight detour towards Lincoln, MO, the 12 hour drive from Kentland, IN to Lincoln, NE was remarkably dull. By almost running out of gas we were able to add some suspense to the question of whether we would arrive in time for the bout between No Coast and Rocky Mountain. Not only did we make it in time, we were greeted personally by professional No Coast fan Old Spice, the fantastic skaters, and the announcer at Pershing Center. And almost immediately we found ourselves track-side, beers in hand (this was to its consequences but we'll get to that later on), cheering on Lincoln's kick-ass junior roller derby skaters. From the starting whistle for Maxines vs Fight Club, we never got back into our seats; the game was by far too fast-paced and exciting for that. We were well-aware of how strong RMRG's Fight Club is but what we didn't know is that the internationally less well-known No Coast team is a force to be reckoned with as well. It was mainly penalty trouble that allowed RMRG to pull away from the hosts point-wise. On the other hand, it was also a final No Coast power jam that brought them within about 60 points of their opponents for the final score. All in all we were stunned. Live roller derby in the US is really a whole other game. But we're getting there! 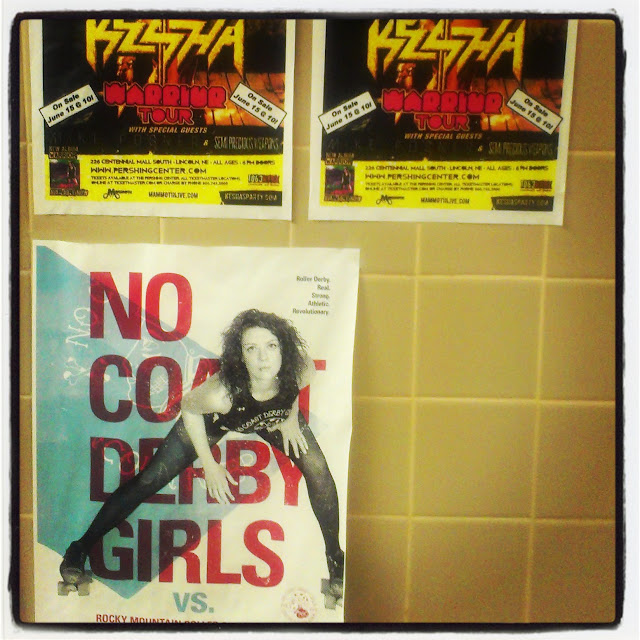 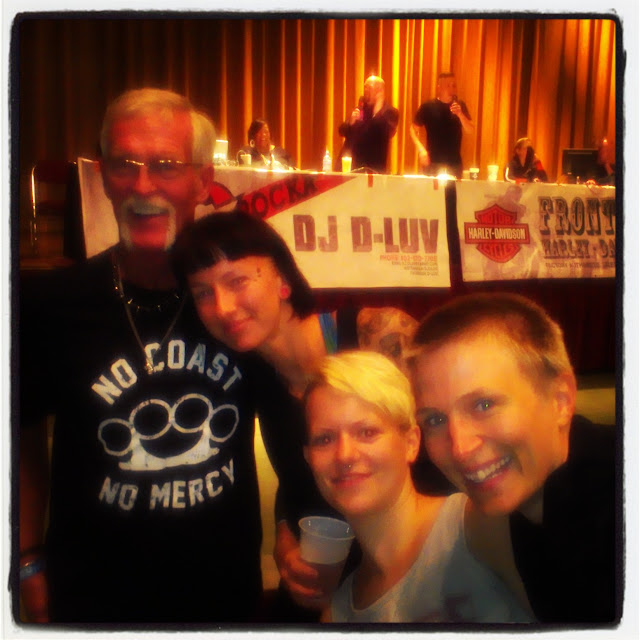 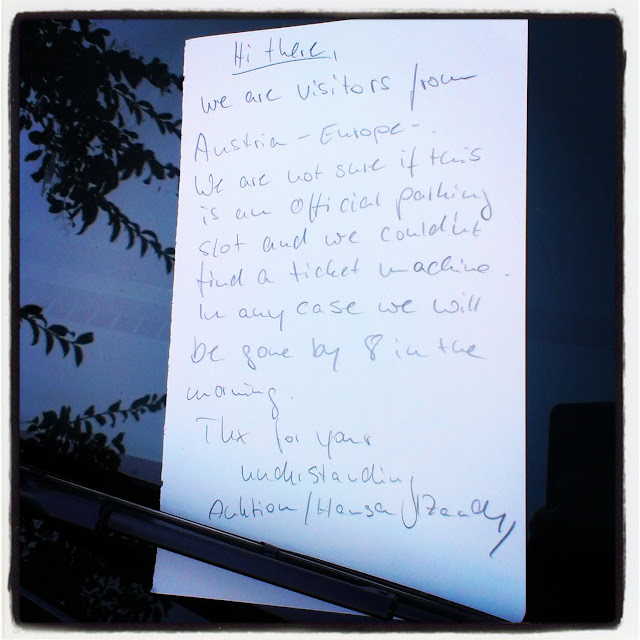